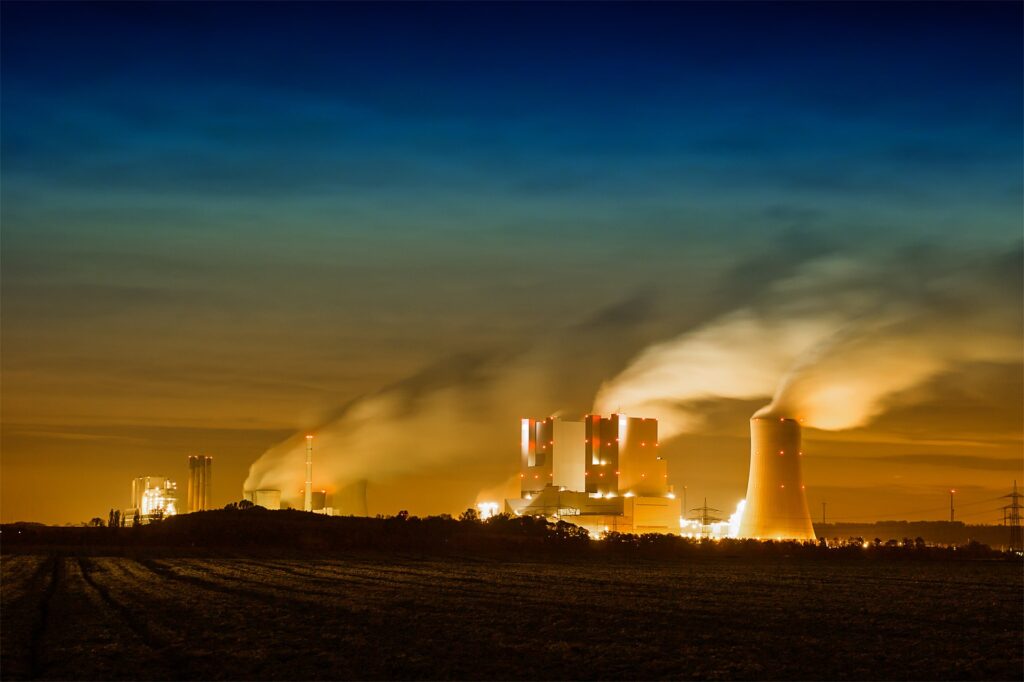 There is always the possibility of a fire or explosion occurring when electrical equipment is being used in, near, or around a hazardous atmosphere, containing substances like flammable gases, liquids, or combustible dust. These areas are frequently referred to as hazardous areas.

Fundamentally, three elements are required for an explosion to occur; 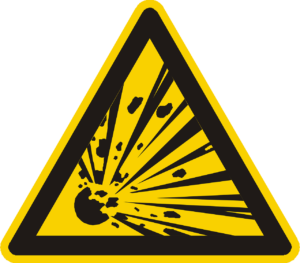 Special care must be taken in areas where there is a risk of an explosive environment to avoid unintended fires and explosions. Each hazardous area is categorized using two systems: the Class/Division System and the Zone System.

Hazardous areas that are categorized using the Class/Division systems, are classified according to the Class, Division, and Group.

Class is defined by the broad nature of hazardous materials in the surrounding atmosphere.

Class I – Areas where combustible gases or vapors are present in sufficient amounts to cause an explosion.

Class II – Areas where combustible dust is present in sufficient amounts to create explosive mixtures, such as a dust explosion.

Division determines the likelihood of the hazardous substance being sufficient enough to generate an explosive mixture upon its presence.

Division 1 – The Hazardous substance has a high probability of forming an explosive mixture, due to it being present continuously, intermittently, periodically, or even from the equipment itself under normal operating conditions.

Division 2 – The Hazardous material has a low probability of forming an explosive mixture and is only present for a brief amount of time during abnormal conditions.

Group defines the sort of hazardous material in the surrounding atmosphere. Groups A, B, C, and D are for Class I gases, while groups E, F, and G are for Class II or III dust and fibers. 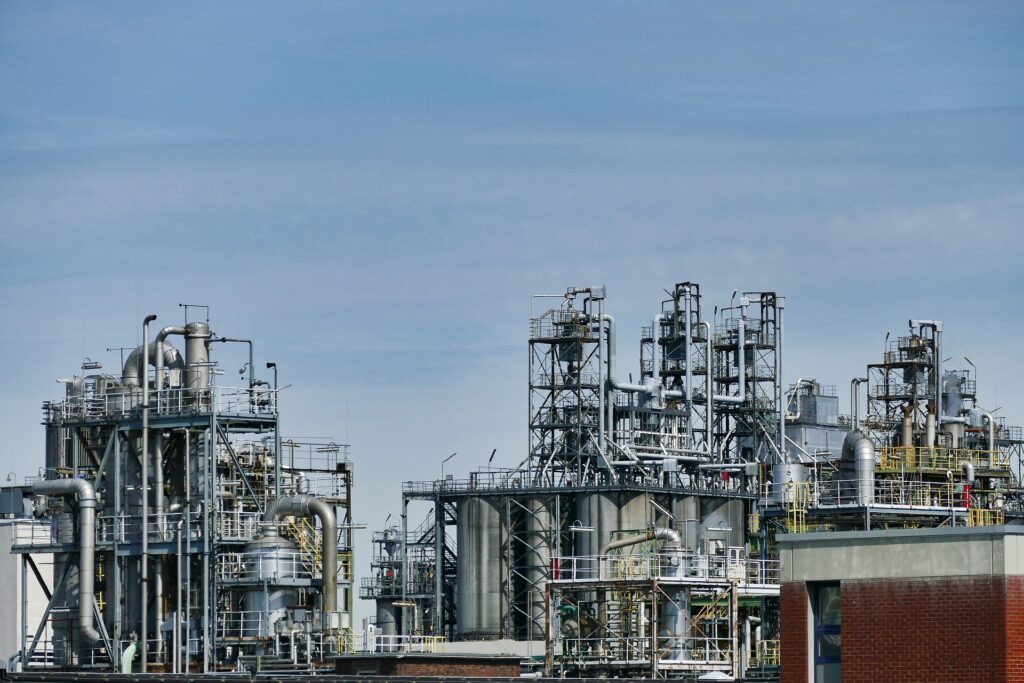 Hazardous areas as per the zone systems are classified according to their Zone, which can be either gas or dust. The Zone defines the likelihood that the hazardous substance, such as gas or dust, will be present in sufficient amounts to create an explosive mixture.

Zone 0 – Ignitable concentrations of flammable gases or vapors which are present continuously for long periods.

Zone 2 – ignitable concentrations of flammable gases or vapors which are not likely to occur under normal operating conditions, and do so only for a short period

Zone 20 – Area where combustible dust or ignitable fibers are present continuously or for long periods.

Zone 21 – Area where combustible dust or ignitable fibers are likely to occur under normal operating conditions.

Zone 22 – Area where combustible dust or ignitable fibers are not likely to occur under normal operating conditions and do so only for a short period.

To avoid and minimize the possible risks of explosion or fires from electrical equipment installed in hazardous areas, different explosion protection techniques and methods have been developed and employed. Not all methods are listed below.

Explosion Proof – A sort of protection that employs an enclosure that is capable of withstanding an explosive gas within it, and or preventing the ignition of explosive gas or vapor that may surround it.

Intrinsically Safe – A sort of protection in which electrical equipment under normal or abnormal conditions is incapable of releasing sufficient electrical or thermal energy to cause the ignition of a hazardous atmospheric mixture.

Dust Ignition Proof – A sort of protection that excludes ignitable amounts of dust and, once fitted, will prevent any arcs, sparks, or heat generated inside the enclosure from igniting outer dust accumulations.

Flameproof – A sort of protection type in which an enclosure can withstand the pressure created by an internal explosion of an explosive mixture and prevents the flames from spreading to the explosive atmosphere around it.

Increased Safety – A sort of protection in which efforts are taken to limit the likelihood of excessive temperatures and the occurrence of arcs or sparks in both the interior and exterior sections of electrical equipment. Increased safety may be used with a flame-proof protection type.

Type n – A sort of protection that when applied to electrical equipment, prevents the ignition of the surrounding explosive atmosphere.

Type t – A sort of protection that covers the electrical equipment with an enclosure, as a means to limit surface temperature, and provide dust ingress protection. 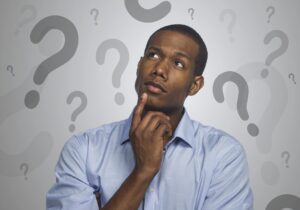 It is important to know the dangers involved in a hazardous area, and with proper classifications, you will know exactly what the dangers are, along with the protection type that will best suit you, be it explosion proof, or flame proof.

International Metal Engineering offers a wide range of Ex “d” explosion proof and flameproof products such as junction boxes to cater to your hazardous area needs. You can come to our Contact Page to send in an inquiry, or drop us a call at +65 6353 6506 to find out more about the multitude of explosion proof and flameproof products we have available.