Flameproof vs Explosion proof? What is the difference? 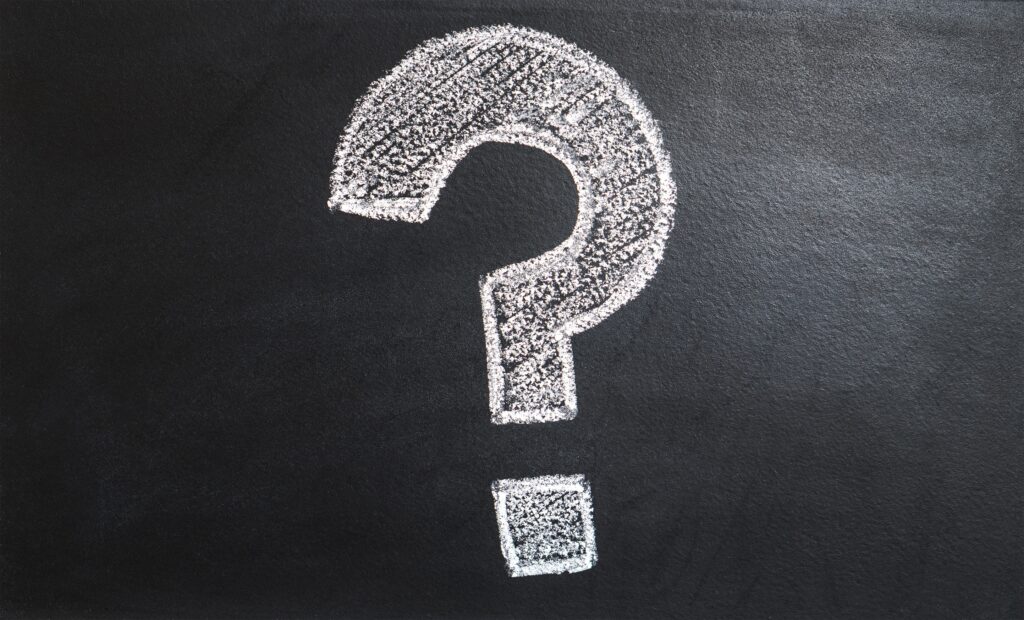 Making sure that an item is not easily damaged can be incredibly important.  But is it possible for an item to resist an explosion’s internal force? This is where the concept of being explosion proof or flameproof comes into play. Which brings the question, what is the difference between explosion proof and flameproof? Here are the things to keep in mind.

The flameproof term is mostly used in Europe. Normally it covers hazloc items that were certified for international use only according to the zone system by the IEC guidelines. Either that, or they were certified by the US certification agencies to be used in the US or Canada. These flameproof items always tend to apply to the certification with the zone system. Also, you can encounter different standards that use flame protection.

According to this zone classification method, you can find the IIA, IIB and IIC gas groups. IIC groups are the ones whose gas is the most ignitable.

When we talk about explosion proof items, this mostly focuses on items that are approved by certification agencies in North America. These are using the class/division system and they focus on items solely used in the US. When you are installing any certification system for a hazardous place, it can have its own class and division. Those that have the first class and division are known to use a protection technique that’s explosion proof.

What you will notice about the North American standards is that these are created by the ANSI, FM, U and CSA. In order to get the first class and division, that means you must comply with the Canadian CSA C22.2 number 30 or the UL 1203 standard in the US.

Another important aspect to consider here is the fact that all US electrical products have to comply with the dedicated general safety standard. It’s one of the crucial elements if you want to acquire a hazardous location certification within the country. You will encounter different gas groups, ranging from A to D, with D being the least ignitable and A being less ignitable.

What are the differences between explosion proof and flameproof systems?

The explosion proof markings comply with the US standards and they focus on the class, division and group. Every marking has its role, since it shows the T-class of that device, but also how ignitable the gas can actively be. At the end of the marking you will have an XP, which shows that you are using the explosion proof method.

The flameproof marking however complies with the requirements of the zone system certification, based on the location. You have EX which shows the hazardous locations, whereas DB focuses on flameproofing. Then you have IIC, which shows the gas group. At the end you will have the temperature class which can ranger from T1 to T6.

What’s important to keep in mind is the fact that covers for the explosion proof and flameproof systems are usually attached with joints or threaded covers, or they are actively bolted on. Some flameproof enclosures rely on special tools that you must start using in order to remove them properly. This is not an enclosure that you can just drill out anywhere. You need to drill it in the factory, whereas an explosion proof enclosure is something you can drill within the field. 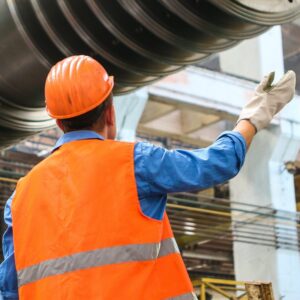 Flameproofing is widely known for being one of the multiple techniques you can use for explosion protection. It can be used for motors, JBs and many light fittings in a large variety of areas that are known to be hazardous. The IEC is the one that certifies the protective equipment here.

Generally, in order for an item to have the flameproof or explosion proof certification, you must have an enclosure that can help contain all the explosive reactions. On top of that, the protection needs to be certified and also contain all the pressure without having to deal with propagation via distorting or fracturing, which can be extremely problematic.

These two terms can be interchangeable, even if there are a few minor differences. It’s the location and local standards in particular that tend to push you towards using one of the terms or the other. When you use this type of enclosures, you always want to ensure that they have heat resistance and a very good way to protect the location from any type of hazards that occur during an explosion.

Major differences to know between explosion proof and flameproof systems

Understanding what is a flameproof and explosion proof system is incredibly important if you want to ensure you follow the local guideline and requirements. Depending on your location, you will have to use either the explosion proof or flameproof solutions. With that being said, both of them are very similar, yet there are a few slight differences like higher pressure testing for explosion proof systems or heat rise not being taken into account for them, but a crucial factor for a flameproof system. Once you know the differences, it becomes a lot easier to identify exactly what such a system is all about which one is ideal based on local and functional factors.

International Metal Engineering offers a wide range of Ex “d” explosion proof and flameproof products such as junction boxes to cater to your hazardous area needs. You can come to our Contact Page to send in an inquiry, or drop us a call at +65 6353 6506 to find out more about the multitude of explosion proof and flameproof products we have available.